Pam has been married to her husband Scott for 39 years and they have two adult children, Robert & Mindy.  Robert and his wife Melissa, son Elias Jack live in Warsaw, IN.  Mindy, her husband Matthew, son Seth Parker and daughter Lydia Sue live in Rolling Prairie, IN. Pam has served as secretary since August of 2007. Some of her responsibilities include finances and preparing the bulletin. 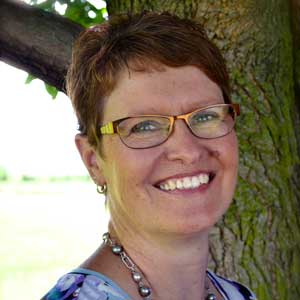